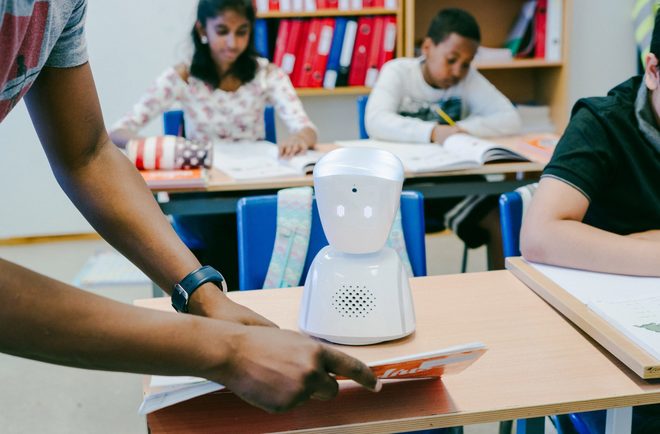 In September 2018, a Norwegian start-up No Isolation presented a small white robot at the London Design Biennale. The machine is featured as a telepresence robot engineered to keep the kids in touch with their classrooms if they are not able to attend their schools due to long-term illness. After doing research, the robot was developed to prevent the kids from falling into loneliness, which happens if the children are separated from their studies and peers due to an illness for a long-term.

The robot is known as AV-1, and it is stationed at schools so that kids can receive the same quality of teaching from their bed in a hospital or at home. It is one of the two products that was selected for participation at London Design Biennale by Onny Eikhaug and is titled as Learning and Play for All: Inclusive Design in the Classroom. Eikhaug is the curator and is in charge of the government-funded Innovation for All programme in Norway. It also provides the opportunity for the children to stay connected with their school friends. The robot features a camera, microphone and a speaker that allows it to stream audio two-ways. Based on the research, the ill kids don’t want to be seen on display, so it only streams video in one way. 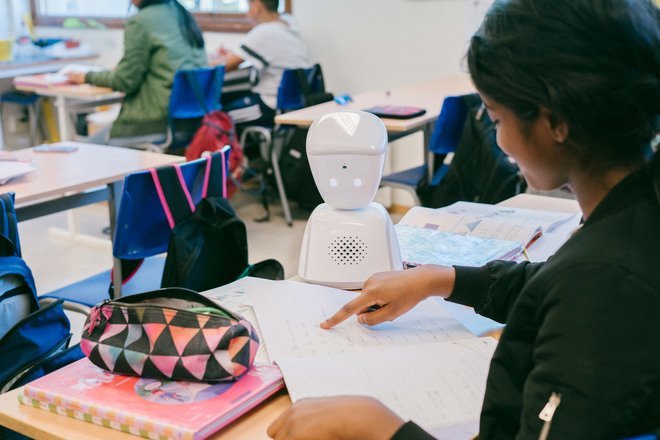 The AV-1 has two motors; one is used to raise and lower its head, and the other allows it to swivel in 360 degrees. These motors will enable the robot to be flexible, and the child at home or hospital don’t miss anything and can get a great view of everything that is happening around the class. The robot also provides the facility to be connected to the Wi-FI or 4G, so that the ill child can stay connected to their friends during the break time or in the playground.

These magnificent shots of Nordic glaciers will freeze you…

This minimalistic gadget transforms any bike into… 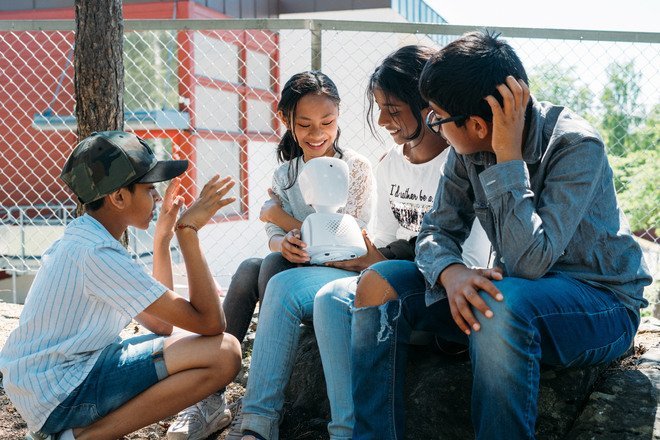 There are around 72,000 children in the UK that are unable to go to school due to long term illness. Across Europe, 500 children are using this product. Out of these 500, 50 are based in the UK, and the number is going to increase to 140 as the UK government has provided funds to buy 90 robots for a two-year project. According to Eikhaug, it is a perfect tool that is combating isolation, communicating empathy and emotion within the technology and the digital realm. 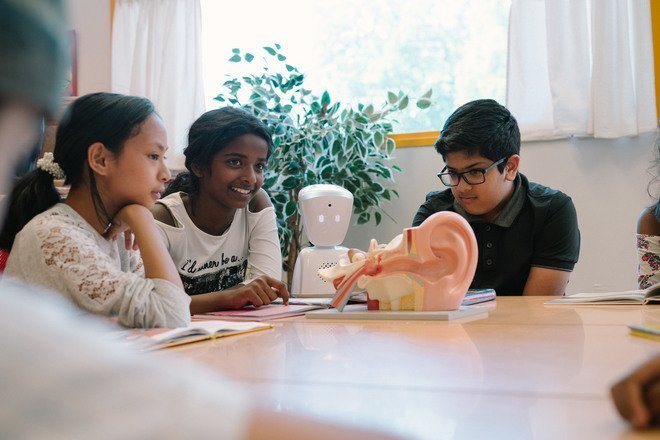 All Images: © No Isolation

This adventurer has managed to capture butterflies wiping away a turtle’s tears!