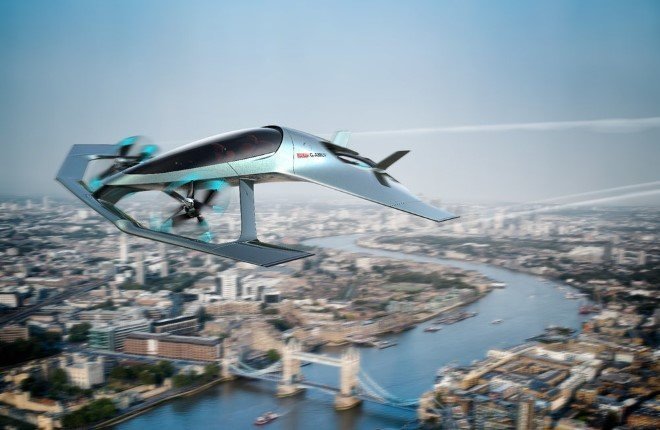 Following the footsteps of Boeing, Airbus and Rolls-Royce, Aston Martin has made its way into the flying taxi arena! In fact, it has even teamed up with Rolls-Royce on the first vertical take-off and landing (VTOL) aircraft which is apparently quite luxurious.

The participation of such big companies reflects the rapid developments taking place in the flying taxi department. Even NASA is working on new air traffic management systems along with Uber – who, by the way, are coming up with their own flying taxis – and is investing in the materialization of advanced batteries required to power these machines. The list of companies/organizations doesn’t end here; Volocopeter has been testing out its 18-rotor aircraft in Dubai, Ehang and Surefly (also startups) have conducted their first manned flights as well! 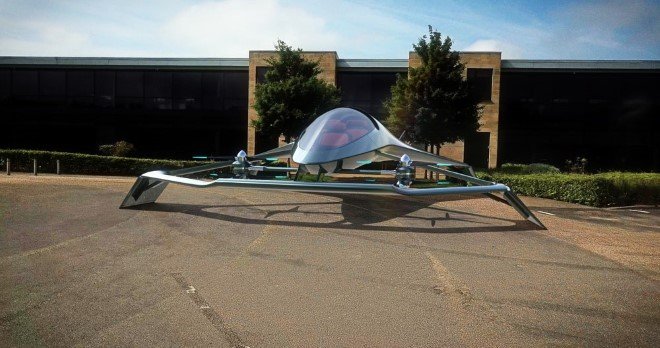 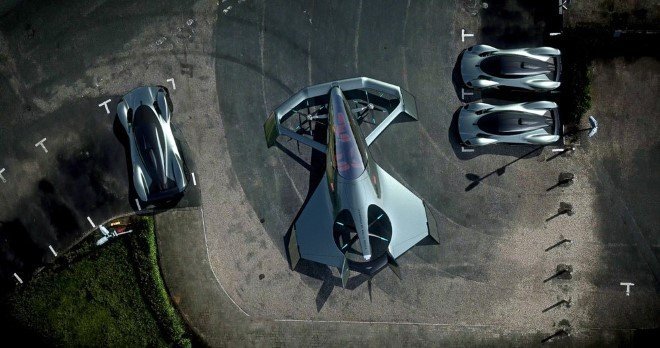 While the design varies from company to company, the ultimate use is pretty much the same – transport the urban population, reduce the number of traffic jams on ground and enhance the air quality. Even though many of these companies are solely relying on electric power, startups like Surefly are looking towards a hybrid powertrain to gain that extra range advantage it guarantees. So it is not a surprise that Aston Martin’s Volante Vision Concept will also have a hybrid-electric powertrain. Apart from this, the vehicle will facilitate three passengers and will provide inter-city air travel – how fancy, right? You can now land in your friend’s lawn! 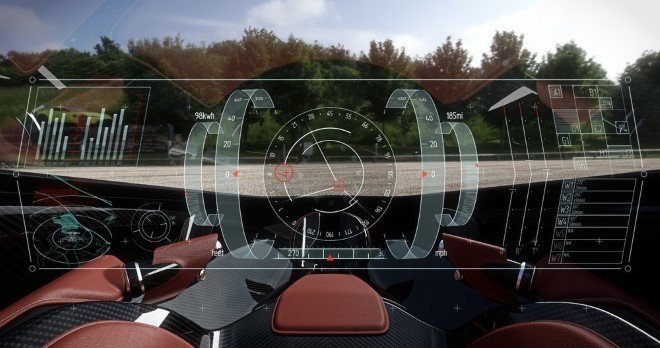 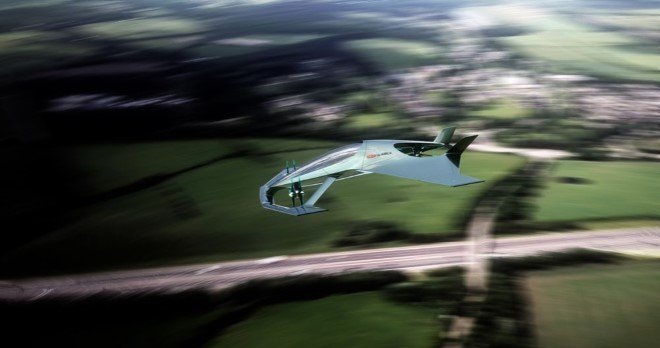 This roller coaster slide will let you experience Swiss…

CEO and President of Aston Martin, Dr. Andy Palmer, said, “Humans have always spent on average, one hour commuting to and from work. The distance we live from our workplace has been determined by the methods of transportation available. The Volante Vision Concept will enable us to travel further with our hourly commute, meaning we are able to live further away from where we work. Cities will grow, and towns that are today too far away from cities to be commutable will become suburban.” 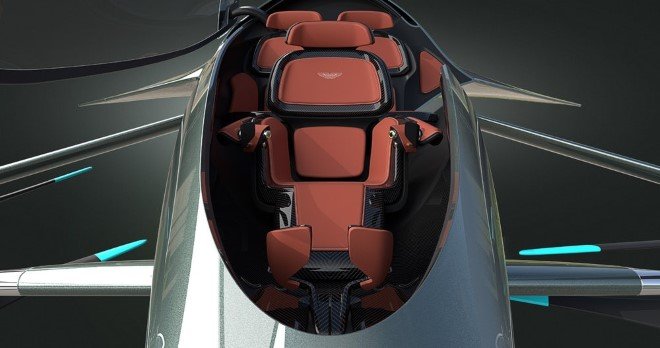 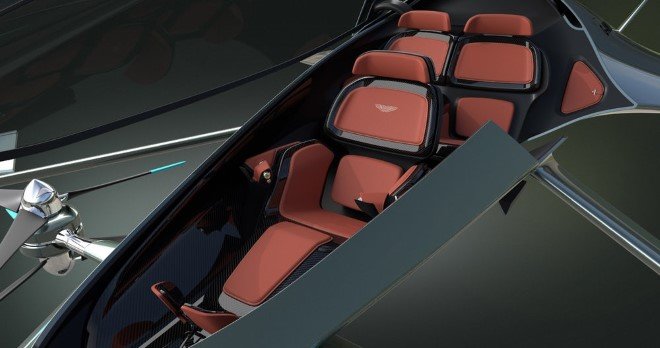 As exciting as it sounds, Aston Martin is yet to reveal technical details and footage of this vehicle in action, which in turn raises a lot of questions: is the entire concept just a fantasy? Did Aston Martin jump on the bandwagon just for some PR benefits?  We hope this isn’t the case because we’re now only a few years away from seeing our flying cars dream turn into reality. Oh and fortunately, the company is going to present this concept vehicle at Farnborough International Airshow in the UK later this month so let’s hope everything goes smoothly!