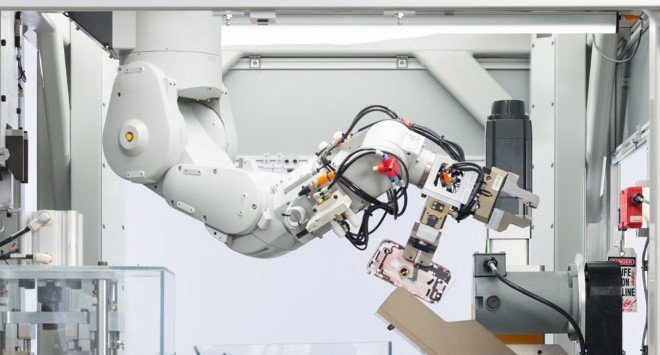 Apple is one of the few companies that truly believe in the importance of sustainability. Just a while ago, they reached the milestone of running purely by renewable energy. Now, in celebration of Earth Day, Apple has decided to take recycling to the next level with their new invention: Daisy.

Daisy is a second-generation disassembling robot that has the potential to separate parts of nine different iPhones. For a 100,000 devices, it is able to extract 1,900 kg of Aluminum, 770 kg of Cobalt, 710 kg of copper and 11 kg of rare earth elements. This gives Apple a huge jump towards their mission of creating their products out of recycled materials. 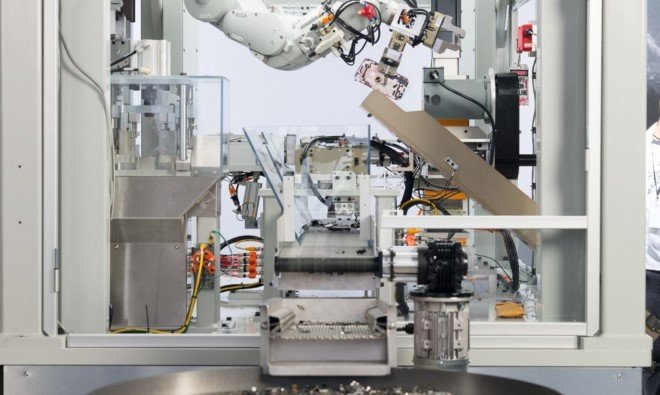 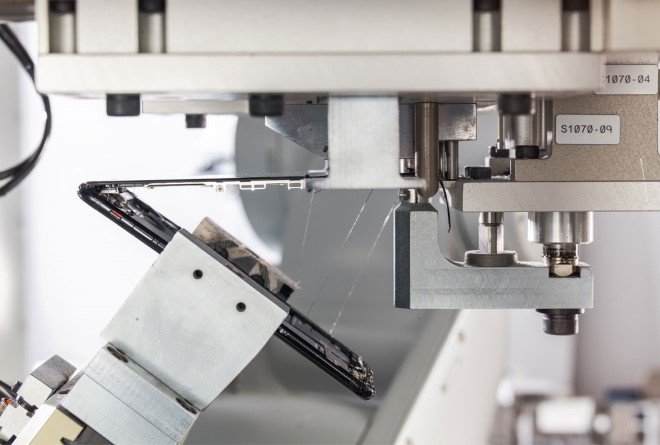 So what makes Daisy different from other recycling robots? Well, previous methods mostly included shredding and separation by hand. This may have been convenient if you were using five or six elements to create a product. However, when you’re utilizing two-thirds of a periodic table, this method might not be that efficient.

This Jetfoiler surfboard by Don Montague is nothing less…

Apple plans to ship Daisy robots to different stores throughout the US as well as Europe. Since the company was only using second hand devices to test out Daisy, they initiated a GiveBack program, which lasted until the end of April. The program highlighted that for every phone that a customer turns in at an apple store, the company will donate to Conservation International. Furthermore, for the customers who donate their phones, Apple will give them in-store credit or an Apple gift card, according to the customer’s preference. 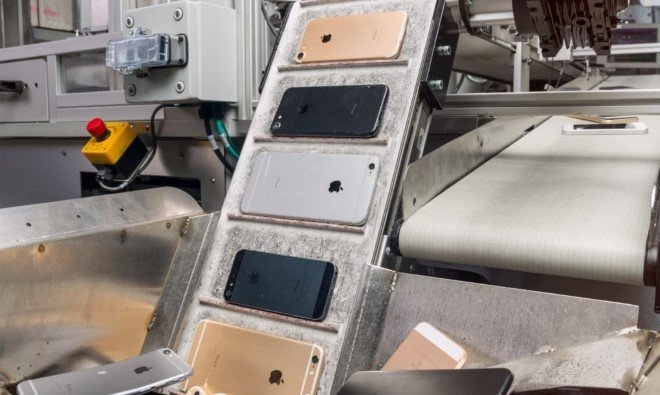 While Apple also has various critiques in the audience, it doesn’t hide the fact that Apple’s efforts are truly commendable. Hat’s off to the team!

Google wins over its employees by offering them these lucrative perks