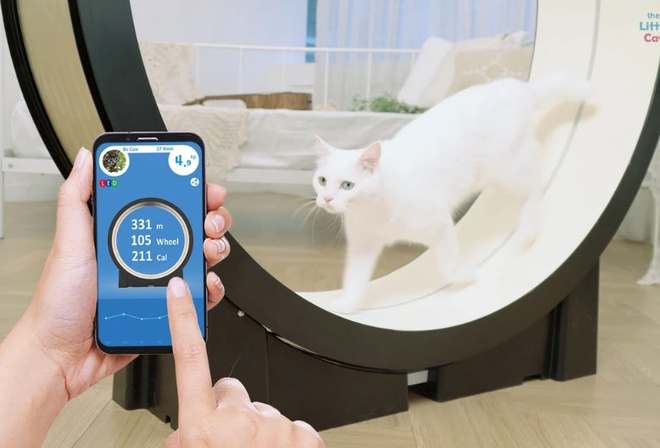 Dogs are mostly lucky to get a regular walk in the outdoors, but usually, cats are left behind at home. Pet Ding, the Korean startup unveiled its giant hamster wheel, which is an app-driven machine specifically designed to give some much-needed exercise to our feline friends – we will see if they would use it or not.

Little Cat isn’t the first exercise wheel that is available for cats, but it for sure is one of the most interactive ones that we have come across. Few earlier devices including the One Fast Cat were merely big hamster wheels, which required to put the cat physically on it. The cat would prefer a nice new couch, instead of going through the trouble of using the wheel.

One of the most significant selling points of the Little Cat is its built-in LED light, which moves up the center of the ring. Those who have tried know that cats act crazy when the laser pointer is flicked around the floor, and this might be missing item in getting their lazy butts to go on the treadmill. In a few ideas that are available, it seems that this works, but in some other videos, it could be seen that the cat is more interested in the movable LED and it also makes it a bit uncomfortable when the floor starts to move under it. 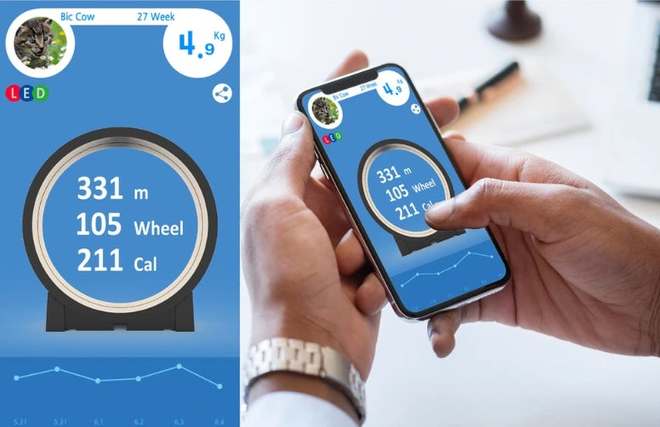 Russian startup wants to beam giant company logos across the…

Unlike other wheels that are passive and only rotates when the cat starts running on it, the Little Cat can be set to move at different speeds like a treadmill. The app designed for the smartphone, controls the movement of its LED and the speed of the wheel. Moreover, it provides the facility of live camera feed to watch the cat, and even play some pre-recorded voice samples when the user isn’t at home. It also tracks the fitness performance of the pet, by providing the pet’s run data that can be used to develop a customized exercise plan. 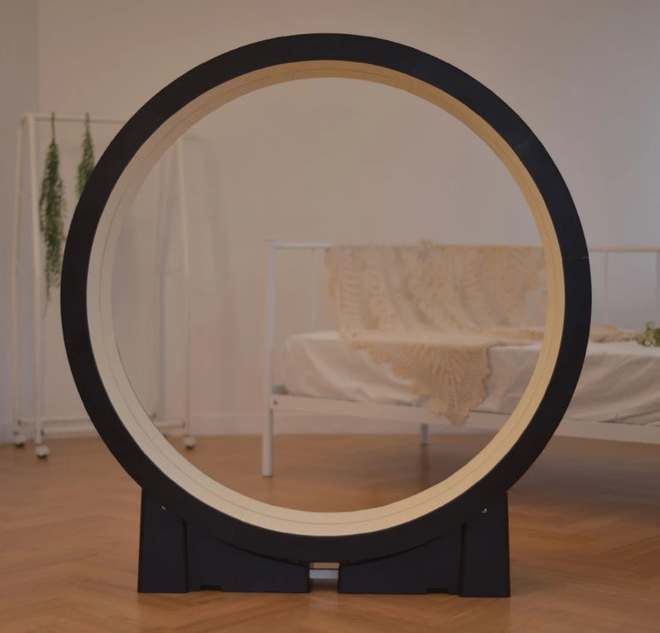 The size of the device is 1.1m x 1.2m x 0.3m and weighs 19kg in total. It provides full colors option for its LED. The device can be charged wirelessly and requires an input power of 5V. This treadmill by Little Cat is scheduled to be released in March this year in four jewel-themed colors and will cost a whopping £1,400.