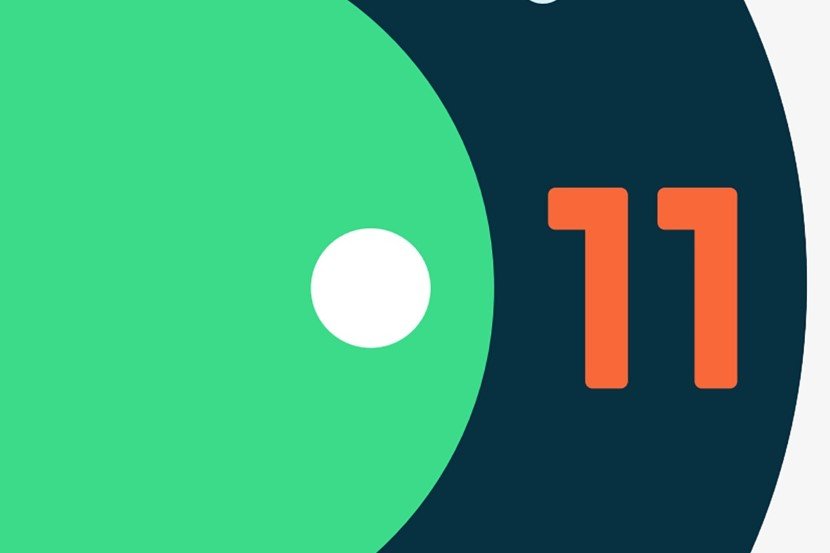 These days operating systems like Android and iOS do not have their latest versions just emerge out of nowhere. Now, they take their time and first reveal a few previews, make a couple of announcements and roll out beta versions over a period of time. Recently, Google revealed the Android 11 using developer previews.

The purpose of a developer preview is basically testing the waters with the newest version of the software, mainly made for app developers. Developers usually use this to confirm if their apps actually work with the newer version and if they have any conflicting attributes with that particular version. Android 11 is expected to be made available towards the end of this year.

During the course of developer previews, several features are added or subtracted overtime but it does give people a general idea of what to expect from Android 11. People using the Google Pixel phones would be able to install it free of cost but it could be a little risky since it’s still in its early development phases of the software and so bugs should be anticipated.

Keeping these limitations in mind, it does have great features such as a scheduled dark mode depending on what time of day it is and it also has an in-built screen recorder. Both of these features are already present for iOS users.

Find out all possible ways to add digital signatures to your…

The way apps are granted permissions is also adjusted so that one time permission can be given and the next time it would need to ask for it again. Pixel 4 phones are apparently going to be getting an additional feature of Motion Sense that enables gestures to pause music playing.

In line with the latest trends for 2020, the Android 11 is set to be enhanced for 5G and flip phones. This version of Android is building on the concept of bubbles and so conversations will be able to pop up while the users are on different apps and chats from the messaging app will have their own place in the notification shade as well.

Many of the alterations that are made for Android 11 might not be visible to end users even though a lot of user facing features are expected to be released in the upcoming months. If you want access to this preview, you would have to get it directly from Google and have to install it yourself. The general recommendation made is to wait for the beta version that would be available to the public in May in case you are not a developer.

Huawei has stepped up the foldable phones’ race with Mate XS.