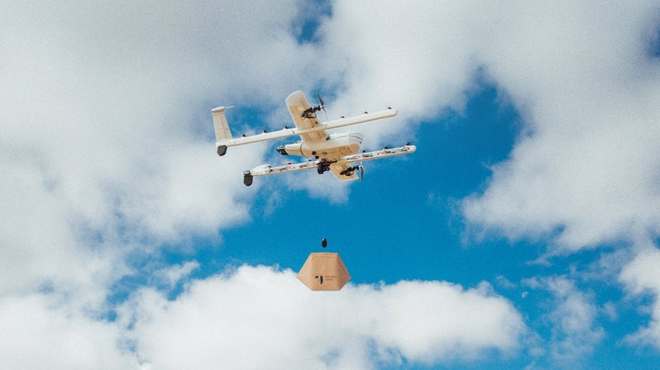 Jeff Bezos, Amazon’s CEO, predicted Five years ago that by now we would all get packages delivered to us via drones. Despite numerous pilot projects and trials around the world, we’re still waiting. Meanwhile, Alphabet (Google’s parent company) along with many others have been nipping at Amazon’s heels. Last year in the Australian Capital Territory, the project X drones delivered burritos to customers. It has now announced that in early 2019, folks in Finland will get their packages delivered by air.

The autonomous delivery drone effort by Alphabet – Project Wing – has been dropping medicines, drinks, food, and household items off to customers for the last 18 months or so in South-Eastern Australia. It helped it to become an Alphabet company in July by emerging from the company’s X moonshot factory. According to Wing, the carbon footprint for delivery by drone in Australia is 22 times lower when compared with traditional delivery methods. 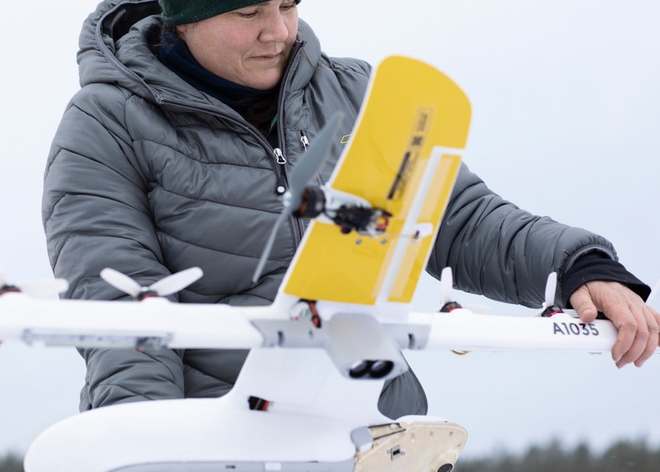 It can be undoubtedly said that there will be a buzz in the air about Alphabet’s drone deliveries when the spring arrives in Finland next year. The drone deliveries will start as a small service trial in the Helsinki area. A companion mobile app will be used by the customers to schedule a delivery. The package will be picked from the business and will be moved to a designated destination and then lowered to the ground for pickup.

Move your home anywhere you want with this prefab cabin!

The wingspan of the drone will be 1 meter (3.3 ft). It weighs around 5 kg (11 lb). It is reported to lift and carry a cargo of up to 1.5 kg (3.3 lb). According to the reports from Wing, they claim that their drones used in the trial at Finland are quietest so far but still they will likely be heard. The round trip that the drones can take is about 12 miles (20 Kilometers). The Finnish climate might pose a challenge for their system, but if they are successful in delivering in Finland, then they can deliver anywhere in the world. 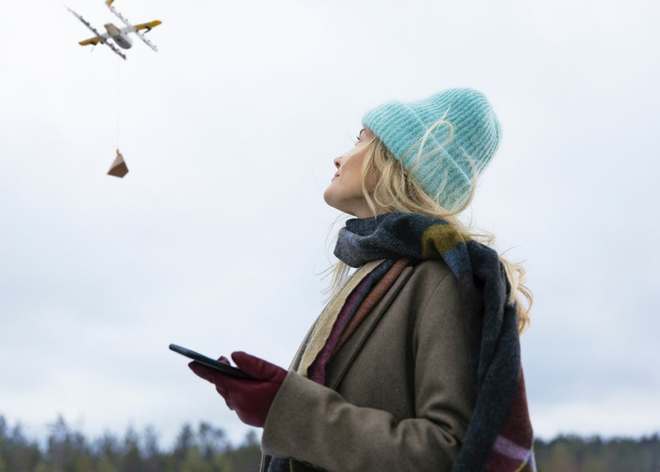 What these drones will carry is still under consideration, but Wing is conducting an online survey to identify where their service would be of most use to the Finns. As the project progresses, the company will expand their service beyond Helsinki.