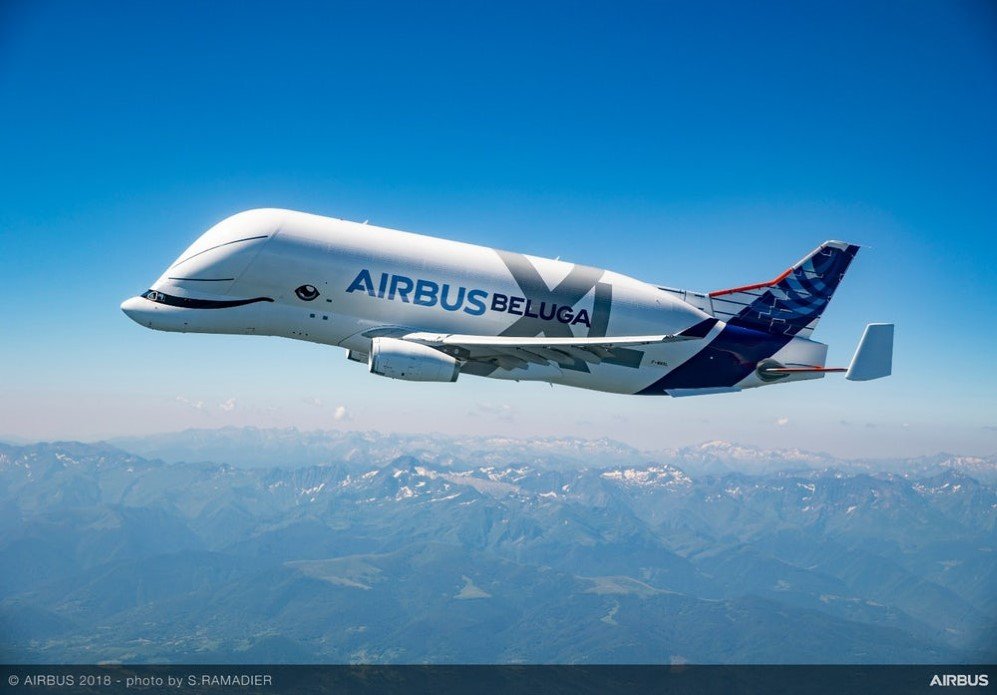 Whales are creatures known to dwell underwater; so it’s ironic how Airbus’ new aircraft looks like one. Also nicknamed ‘whale in the sky’, the BelugaXL is a heavy transport vehicle used to carry airbus plane components from the manufacturers to its assembling factories located in Toulouse, France and Hamburg, Germany.

This plane is one of five XL models, which airbus intends to finalize by 2023. The Beluga took its first flight in France on July 20, 2018. Pilot Captain Christophe Cail, Co-pilot Bernardo Saez-Benito Hernandez and test-flight engineer Jean Michel Pin touched down successfully after flying the plane around for over four hours. 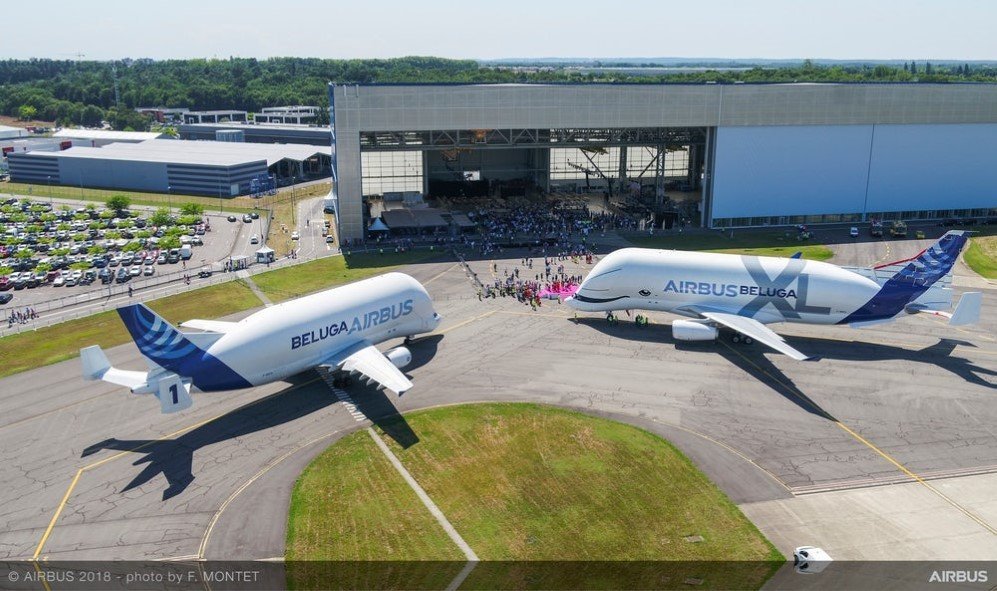 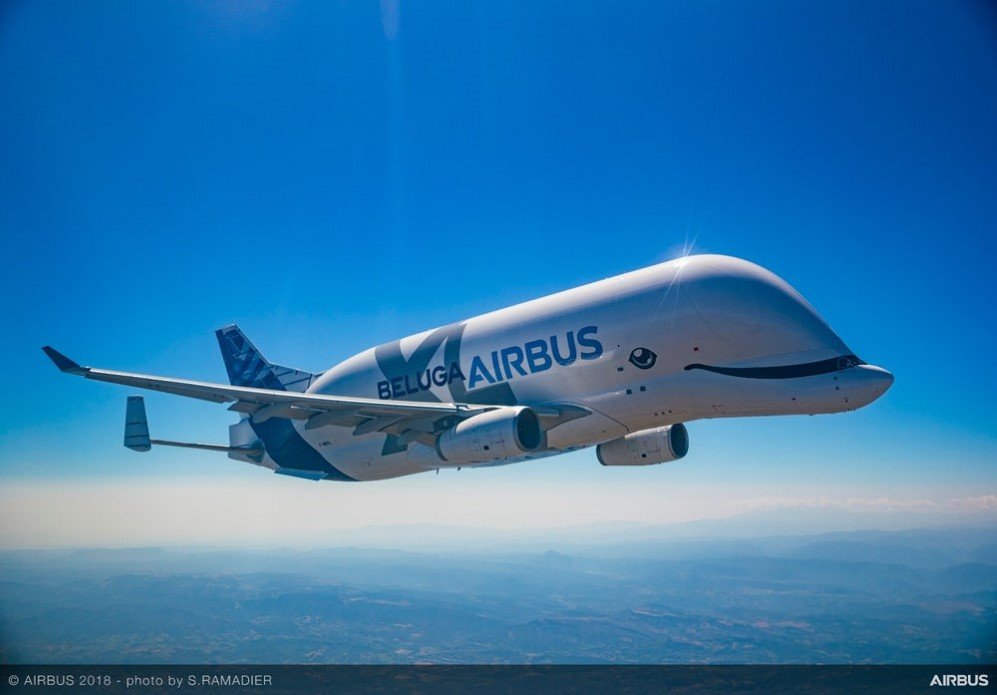 The BelugaXL stands out from the herd of planes, not only for its distinct shape but also for its size. This 3-story aircraft weighs over 125 tonnes and can carry up to 53 tonnes of cargo for more than 2,500 miles, meaning it can ferry large components between 11 Airbus locations. Furthermore, it stretches to over 63.1m and is 18.9m in height making it one of the largest planes to take flight. It also beats its predecessor, the Beluga ST transporter by being one meter wider. Not only that, this advanced version of Beluga Super Transporter A300-600ST has a fuselage that is 8m long as well as a highly voluminous cargo bay. 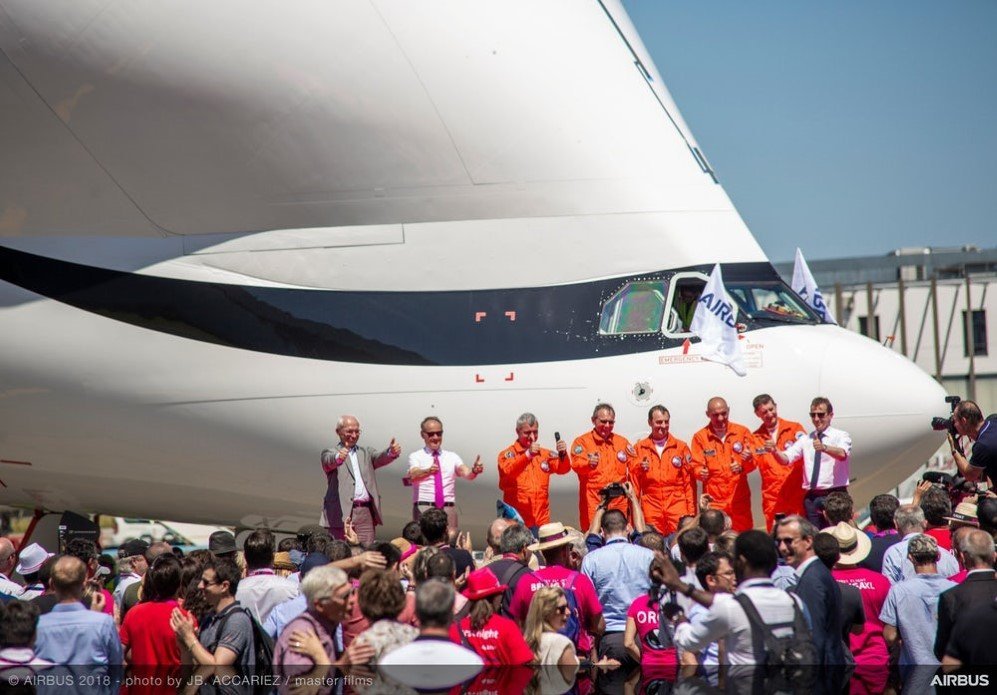 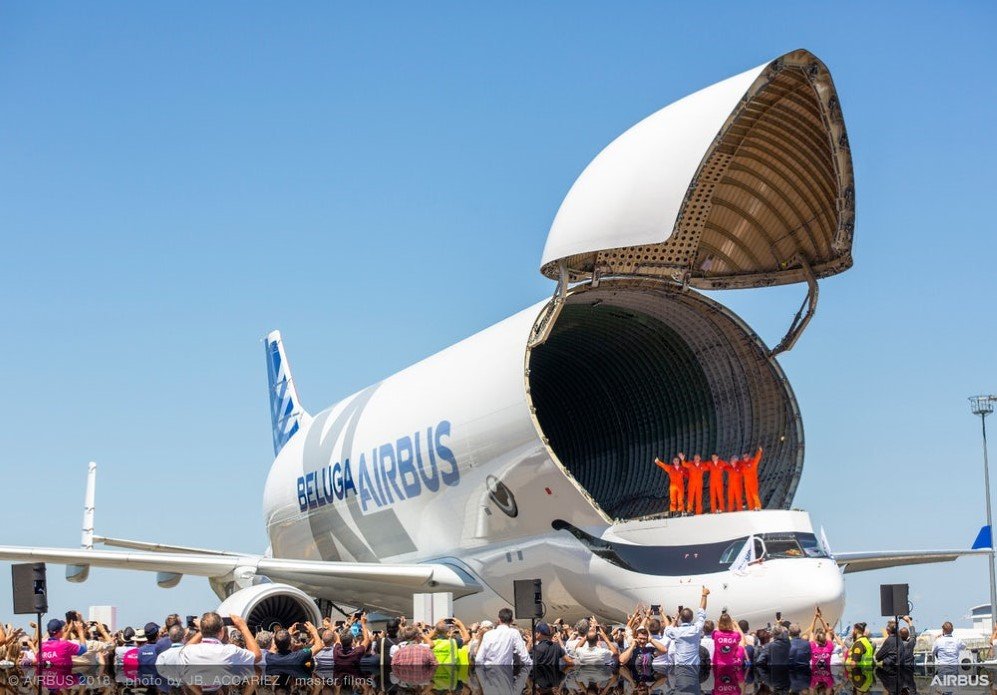 ‘Whale in the sky’ is made to fly with ease with the help of its Rolls Royce Trent 700 pair of engines and its narrow reinforced polymer carbon-fiber wings which cover an area of 361.6m2 and a wingspan of 60.3m. The back end of the aircraft contains a solo vertical fin, paired with twin horizontal stabilizers as well as two auxiliary vertical end-fins.

Traffic law enforcers have a new friend to make sure you…

These aerial photographs of London make the city look…

Moreover, it is noteworthy that the BelugaXL has a semi-automated handling system as well as a climate control option for delicate cargos, such as satellites or paintings. Not only that, the new plane has a lowered cockpit having the same arrangement as the Airbus A300-600s and A310s. 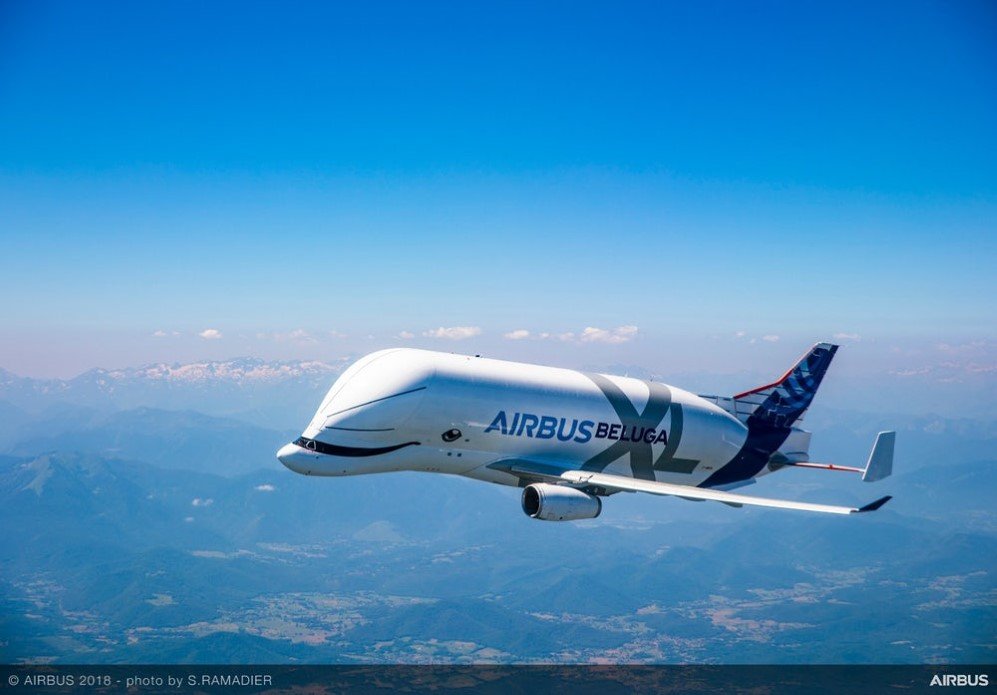 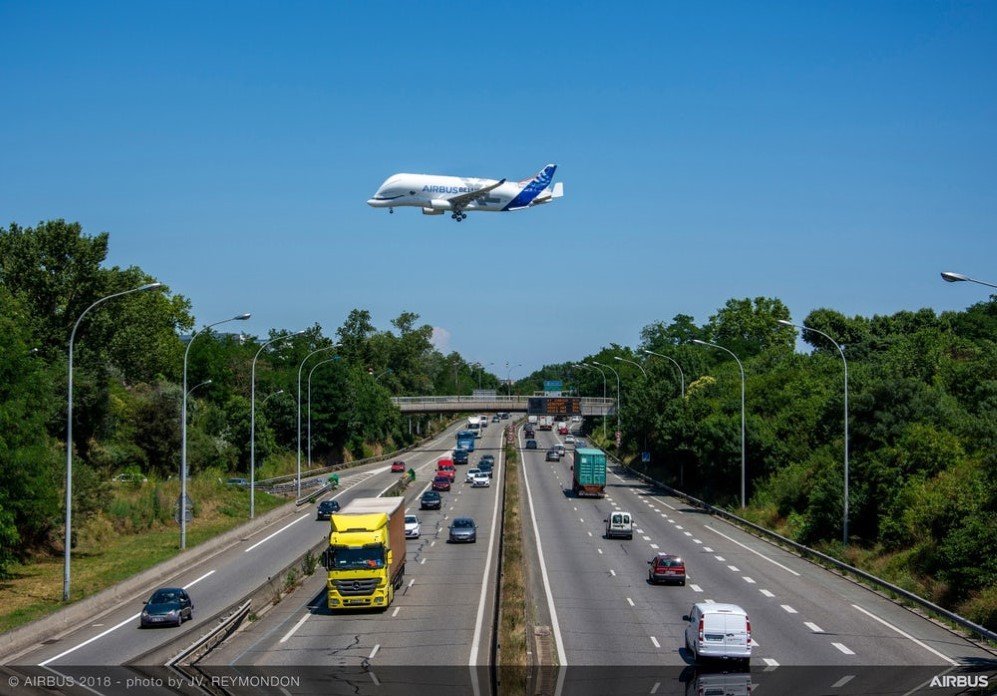 According to airbus, the new airplane will complete over 600 hours of flight-testing in the next 10 months before it acquires Type Certification. The craft will be fit for transporting cargo after mid-2019.

Traffic law enforcers have a new friend to make sure you park it right, ‘The Barnacle’.

Origami-inspired robot can capture delicate marine creatures without hurting them