Air New Zealand signed a patent to let passengers flying in economy class have access to sleeping pods to stretch out during long hauling flights and for trademark applications for the project. The design, for now, is not signed off by regulators and will not become a reality for at least two more years. According to the airline, they have to check the viability of the sleeping pods on the basis of its popularity among the general public. Skynest is developed over a period of three years in anticipation for one of the longest, nonstop flight from Auckland to New York which is 17 hours long and will launch in October, 2020. 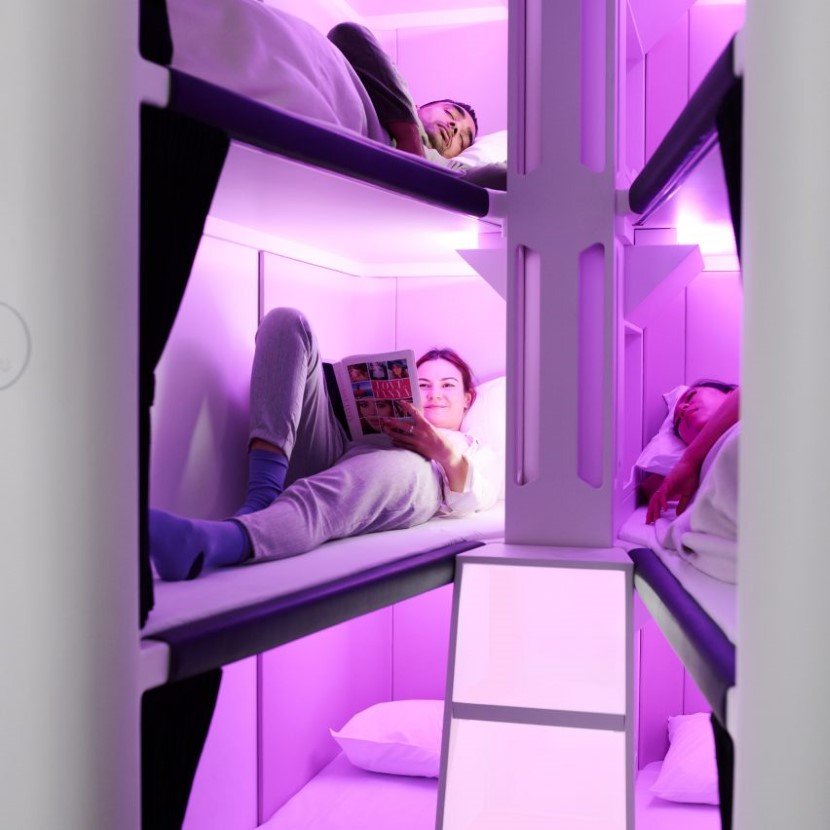 The Skynest project will provide six full length lie flat surfaces of 200 x 800 centimeters (79 x 23 inches). The innovation center for Skynest had 200 customers but the final decision will be made by New Zealand on whether to put it to operation in 2021. There is no final word on the location of these sleeping pods, they will, however, be located somewhere in the economy class. For now, the details are that the sleeping pods will be located in the sections between the cabins where the bar and the toilets used to be, right up against the middle row of seats. 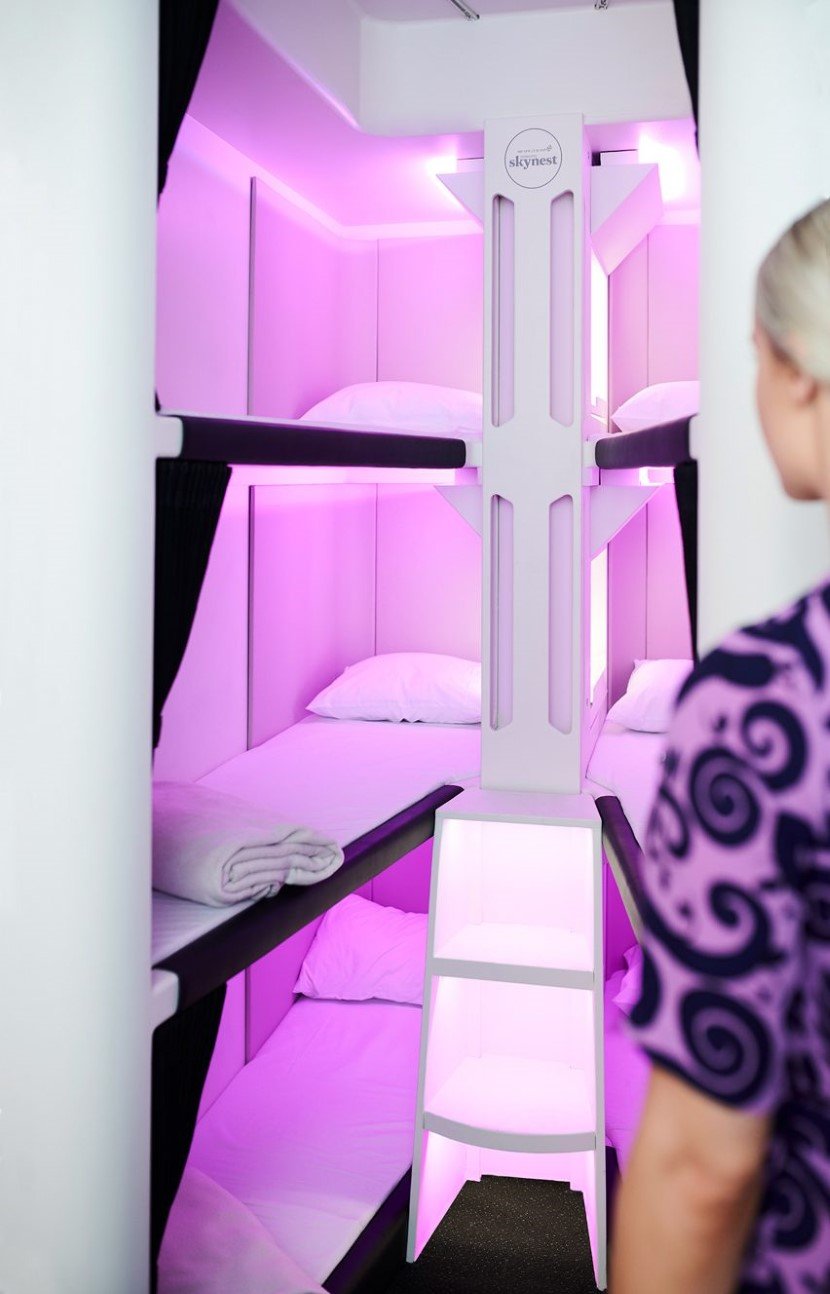 KlikR Turns Your Smartphone Into A Super Remote

This glass resort lets the tourists stay in contemporary…

Due to New Zealand’s isolated location, many airlines have talked about projects covering aspects of providing more comfort to their passengers and this is not the first time a project regarding sleeping pods have rose. Airbus in 2018, announced that it was working with Zodiac Aerospace for knitting out the plane’s cargo decks with bunk beds and meeting rooms. 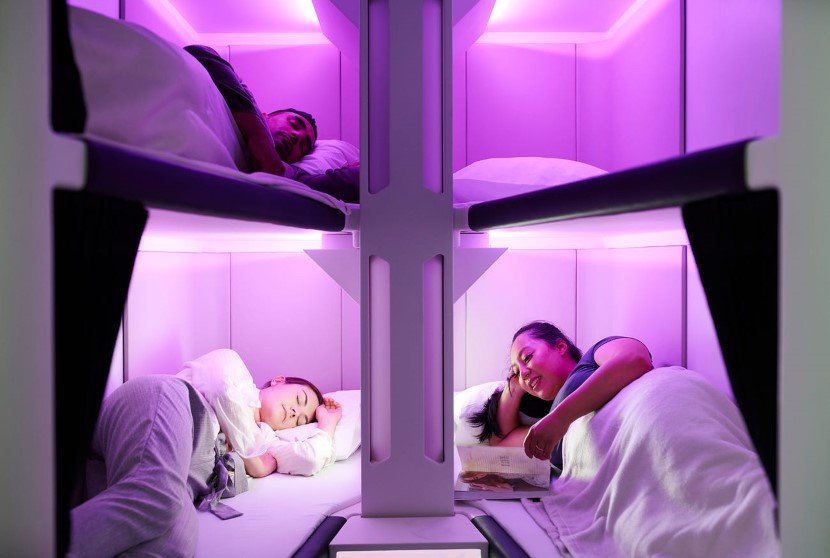