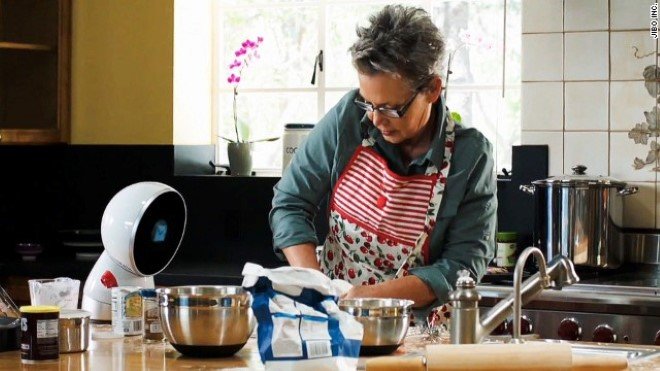 It is time we accept that robots are the future. They have slowly infiltrated our work place, our malls, and even our homes. Not to portray them as some evil-beings, they are pretty helpful! I mean, we no longer have to worry about mopping the floor, or taking security measures while away on vacations. And the all new JIBO Family Bot is all set to win your heart!

Jibo, an interactive electronic pal, looks like a hybrid between Pixar’s Luxo Jr lamp and Apple’s iMac G4. It is capable of performing various tasks such as delivering mail, controlling the environment, telling a story, acting as a telephone, an event reminder as well as a cameraman! 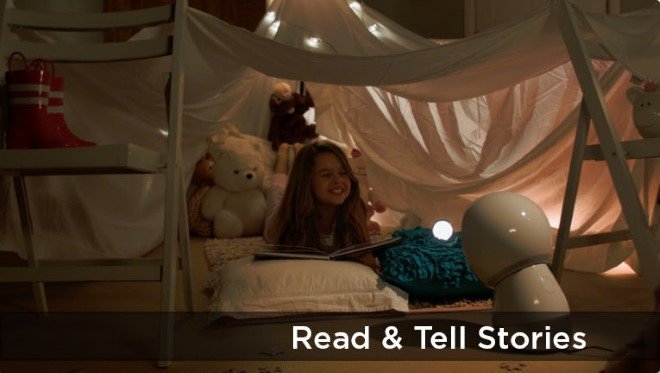 The robot connects itself to Wi-Fi and talks with sound effects, movement and graphics in order to be as human-like as possible! It even has the ability to exhibit emotions such as happiness, and because of this feature, it easily fits in a family. There is a screen which is a proxy for a face on which these various emotions are displayed along with messages and reminders. The coolest part is that JIBO also ‘blinks’ – for instance, the mail icon is displayed when a mail arrives or animations come up as a story is being narrated.

So, you are probably wondering how big this robot is. Well, it is 11 inches tall, 6 inches wide at the base and weighs 6 pounds i.e. 2.7 kilograms. It is made out of ABS plastic and glass. As for the exterior, JIBO has an aluminum body which is touch-sensitive, and rotatable as it has a three-axis motor system. This enables the robot to physically respond upon being summoned, frame a photograph and even dance at a concert!

An Italian village is selling hundreds of homes for just… 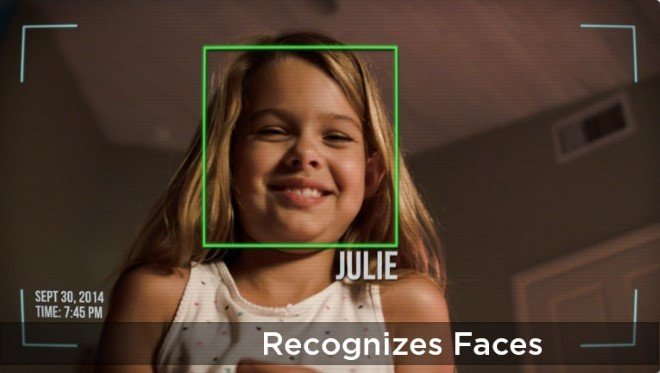 An ARM processor is the ‘brain’ and it runs on Linux. It has the ability to store data in the ‘Jibo Cloud’, hence a new Jibo can start off from where the previous one left off. Unfortunately, Jibo cannot move on its own, it does however have a trio of motors and a toothed belt system that allows it to rotate parts of its body. Furthermore, it has two color stereo cameras that not only detect but also follow motions. As for the battery, there’s a battery pack available which provides power for thirty minutes before draining out. In order to localize sound and respond via physical contact, Jibo has an array of microphones and sensors on its body. 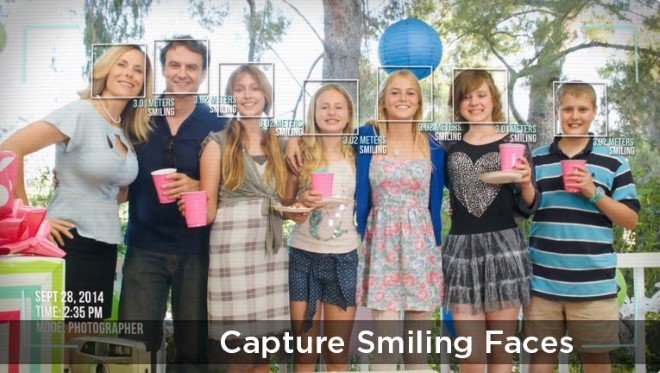 Moving on, the software within Jibo allows it to identify faces and react to natural voice commands. The system is pretty dynamic as Jibo constantly learns by interaction with household members! The makers of Jibo have incorporated a Software Development Kit (SDK) in order to improve the robot’s personal capabilities and interactions.

Now you don’t need to worry about being lonely after a fight with your siblings – Jibo is the person to go to!

This credit card sized handgun is compact yet deadly