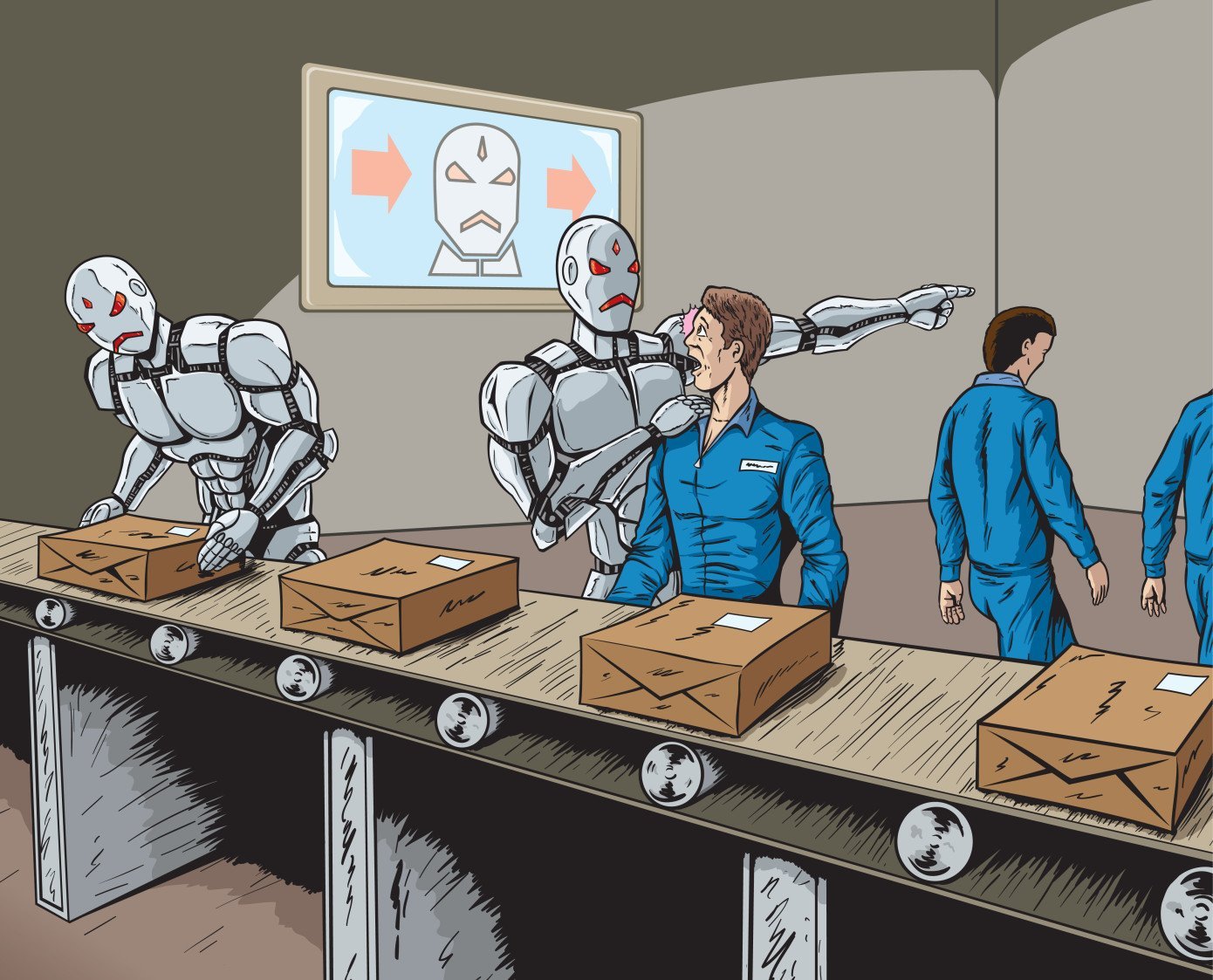 Disclaimer: if you are an employee in the UK, now would be a good time to switch to the other tab.

According to YouGov, a UK market research firm, robots will replace human employees in approximately four million jobs in Britain over the next decade. This can be understood as 15 percent of the workforce is in country’s private sector. The studies involved the opinions of business leaders as well since they were asked to share the level of automation and artificial intelligence their industry would attain in the coming years. More than 20 percent of the employers in the field of accounting, finance, transportation and distribution said that they are expecting over 30 percent of the jobs to be automated by the year 2027. This may not come as a shock to many of you since robots have already replaced construction workers, postmen, hotel receptionists etc.

We may not be able to stop this change but it is very important for us to study the impact of this transformation on the society as a whole. Firstly, all those who will lose their jobs due to this automation will have to be accommodated elsewhere since it is the primary responsibility of the involved businesses to ensure that no one is left behind. Secondly, a middle ground has to be set for human involvement even though robots have proved to be better at carrying out perfunctory tasks. The concept of coexistence needs to be redefined in this regard. Lastly, human workers need to be given decision-making jobs as robots are capable of carrying out difficult and unpleasant jobs that humans tend to avoid. According to the General Secretary of British National Trade Union Federation, Frances O’Grady, “The UK must make the most of the economic opportunities that new technologies offer. Robots and AI could let us produce more for less, boosting national prosperity. But we need to talk about who benefits — and how workers get a fair share.”

Ford Develops Emoji Jackets For Cyclists to Convey their…

Many have presented solutions which include imposing a tax on robots so that no one is left helpless. However, all these solutions require a timeline that reflects the tentative rate of automation. For if it is a steady process, it will be easier to execute the alternate plan for human workers without compromising on the productivity but if it happens overnight, millions of people all over the world will wake up to anxiety, distress and utter confusion!