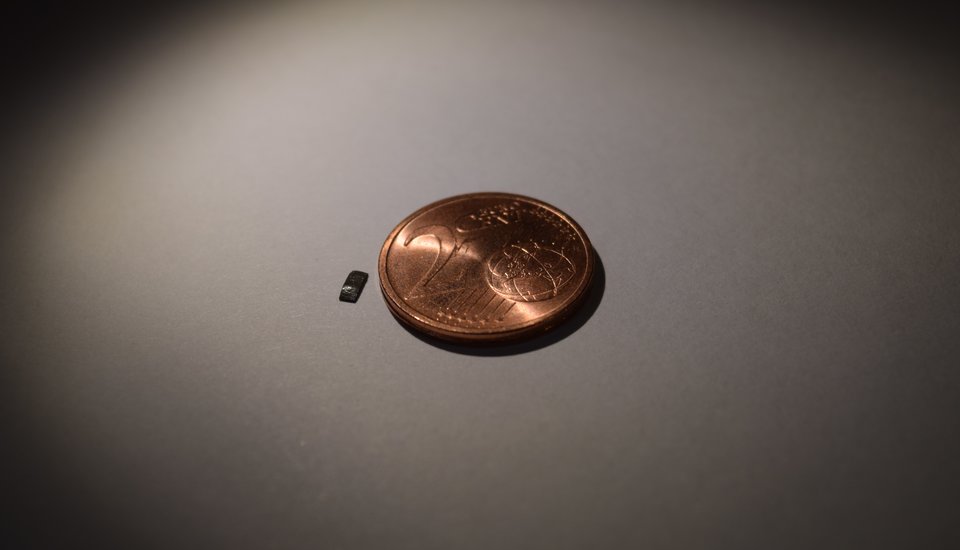 Robots as medicines? Can you imagine doctors prescribing ‘take a robot twice a day’? I’m sure you can’t and that is okay because I can’t either but apparently this is the future. The all new miniaturized soft robot can be injected, inserted under the skin or swallowed!

Once injected/swallowed, the robot moves to the target organ or tissue and delivers the precise dose of medicine. Researchers at the Max Planck Institute for Intelligent Systems in Germany recently revealed the details of this tiny robot through a publication in the journal Nature. According to this paper, the robot is flexible in the sense that it can walk, swim, and even carry cargo without consuming any mechanical or electrical energy. So, where does the energy come from? Magnetism. The ‘millirobot’ looks like a small piece of rectangular paper with a length of 4mm.  It is made up of an elastic polymer held together by magnetic particles. This way, doctors can control the movement of the robot inside the body using magnetic-resonance technology such as an ultrasound machine. Hence, the millirobot can deliver medicines to not only specific tissues but also to the bloodstream.

The leading author, Metin Sitti, believes that the tiny robot can be used for many purposes. He said, “In the case of digestive or urinary systems, where the current robot could get in with its current size, the robot would be swallowed. For internal organ applications, we would deploy the robot through a small incision, like in the case of laparoscopy. In vascular system applications, we could inject it into the blood vessels.”

Many might question the novelty of this invention but the research team behind the millirobot states that it is very versatile when it comes to the modes of locomotion; from swimming in liquid to gliding over solid surfaces. Sitti added, “We looked at the physical mechanism of locomotion of soft-bodied caterpillars and jellyfishes and took inspiration from them. The result is that our millirobot is a mix of small-scale soft-bodied animals, such as a beetle larva, a caterpillar, a spermatozoid, and a jellyfish. After the robot is deployed inside the body, it can be navigated using seven different locomotion methods to reach to the target disease area. Then, the robot can deliver drug locally in a controlled dose by using its shape-change control. This can remove possible side effects that some drugs could have and can also improve the drug delivery efficiency and amount control.”

The research team aims to use the millirobot to find cancer treatment options and to develop a unique cauterization technique. Sitti explained how he think this is possible by saying, “As another medical use very soon, we could heat the robot in the target location remotely — using electromagnetic waves — and the heated robot could stop bleeding in a wound or kill cancer cells locally.” The team also aspires to make their tiny robot a standard procedure for non-invasive cure as Sitti said, “Currently it is not possible to access many small regions inside the human body without surgery. But our target is to reach such regions non-invasively and conduct diagnostic and therapeutic operations with our soft robots.”

Cobalt is your friendly-looking robot security guard designed for offices