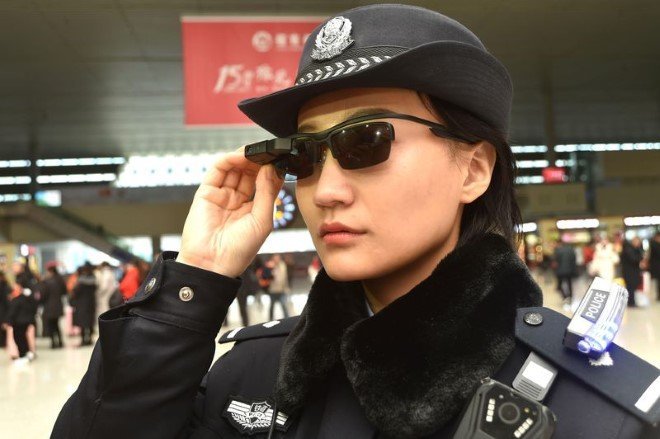 Remember those action films where an agent is hunting down a target but the target cleverly approaches a massive crowd to lose the agent. However, the agent clicks on his special sunglasses which helps him detect the target’s face by showing everyone’s profile including names and other significant details. Thus, by the process of elimination or simply by identifying the correct face, the agent brings the target down!

Well, that concept has now turned into a tangible product in none other than People’s Republic of China! These sunglasses with built-in facial recognition are the latest addition to China’s surveillance tools. According to local news, these glasses are currently being tested at train stations in the ‘emergency megacity’ of Zhengzhou where they’ll be scanning faces during the Lunar New Year migration – the time of the year when one of the largest human migration takes place on Earth. Police says that the sunglasses have helped capture seven suspects involved in major criminal offenses while 26 travellers using fake IDs have also been taken into custody thanks to this tool. 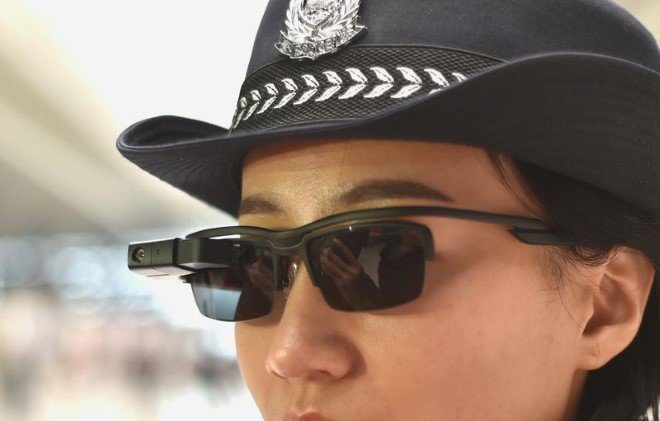 In the past several years, China has invested in the development of advanced tracking technologies to find criminals freely roaming in cities. It is predicted that by the year 2020, China will have more than 600 million CCTV with high-tech features such as gait recognition. A report in The Wall Street Journal states that a Beijing-based LLVision Technology Co. has come up with these sunglasses. The Chief Executive of the company, Wu Fei, said that they worked with the police in order to understand their mechanism of identifying people and making the product suitable for them to use.

It is quite hard to identify faces through a CCTV footage as the picture is blurry and unfortunately it takes a lot of time to process the feed which makes it easier for the offender to get away. Wu said that the sunglasses are efficient since, “By making wearable glasses, with AI on the front end, you get instant and accurate feedback. You can decide right away what the next interaction is going to be.” According to the company, the sunglasses can recognise individuals from a pre-loaded database of 10,000 subjects in just 100 milliseconds but external/environmental factor may increase this processing time. 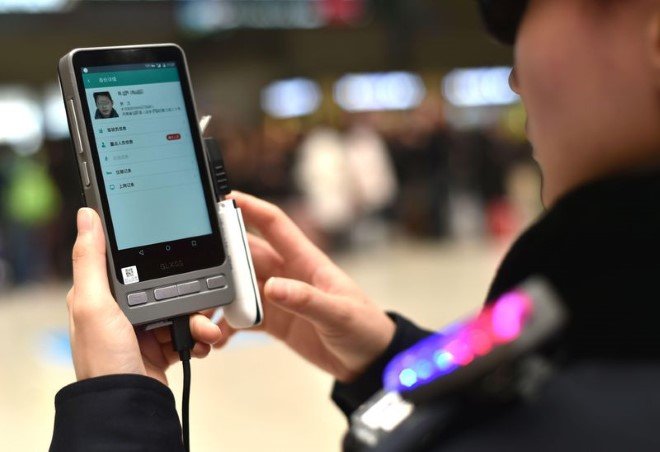 Once made commercial, these sunglasses will be on ever police department’s wish list as William Nee (Chinese researcher at Amnesty International) said, “The potential to give individual police officers facial-recognition technology in sunglasses could eventually make China’s surveillance state all the more ubiquitous.”