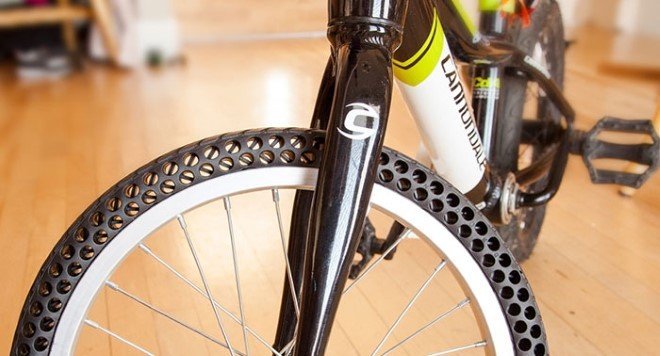 We live in a world where global temperatures are rising with each passing day, where we are running out of fossil fuels and killing the ecosystems by constantly polluting the air as well as water bodies. We may not be able to wash the air or filter the water bodies to undo what we have done, but we can at least try to avoid using the things that are causing it such as cars. That shouldn’t be an issue at all since we have cycles! Cycling is not only fun but also clean and efficient. Without requiring any fuel except for human energy, cycles are environment friendly and a sustainable option. It even keeps you in shape! 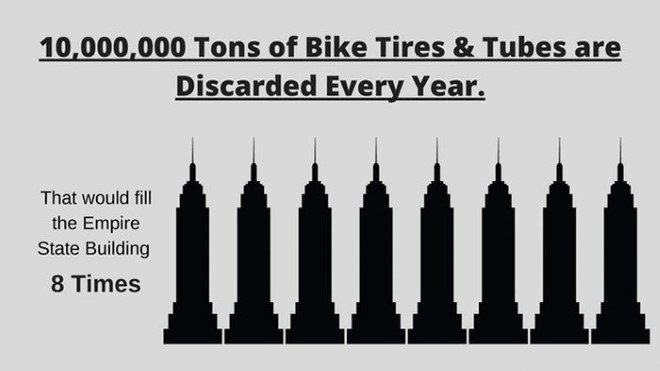 Now, you may dread a flat tire, and, why wouldn’t you? It is next to impossible to replace a flat tire on the go. For starters, no one carries the required tools. And even if one does, there’s a high probability that he/she doesn’t know how to use them. Moreover, a flat tire means you have to sacrifice time, effort and money – all things extremely valuable in today’s world. Many regular cyclists make use of ‘puncture-proof’ liners between the tube and the tire but that doesn’t completely remove the risk of getting a flat tire. As of now, there has been no fool-proof solution for getting rid of this issue however Nexo has something to offer. Founded by the owner of Utah’s Noble Cycling shop, Nexo is a service provider which fixes and changes thousands of flat tires. They aim to eliminate this issue of flat tires by introducing their ‘flat-free bike tire’ options which are said to be better than conventional tires.

So, what are these two versions being offered by Nexo? The first is installable on the existing wheels (Nexo) with a lifespan of 5,000 kilometers while the second replaces the existing wheel set (Ever) with a lifespan of 5,000 miles. According to Dave Ballard, the co-founder of Nexo Tires, “Nothing ruins a bike ride or commute faster than a flat, and flats can cost between $15 and $30 to fix, so to save our customers money and the frustration of a flat, we created a better solution. We believe Ever Tires and Nexo Tires will be something every cyclist will want once they hear about them.” 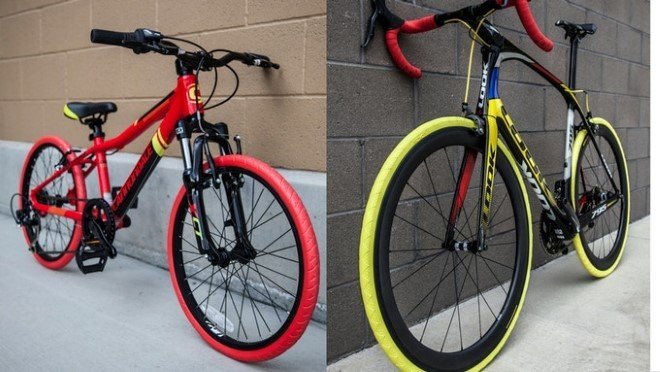 As for the tires, they are made up of unique polymers that not only enhance balance but are also durable. Moreover, their manufacturing requires less material and energy compared to a conventional tire hence making them sustainable. Similarly, the tires are recyclable as they are made up of one material instead of different layers of different materials (as that of a conventional tire’s). Even though the Nexo tire looks pretty heavy due to its solid design, it isn’t. Nexo  started crowdfunding on Kickstarter where backers had the option to reserve the tires at a price of $75 per pair and $100 (for Ever wheels). In case you want to know more, visit their website!